LA CHAUX-DE-FONDS IS LOCATED IN THE CANTON OF NEUCHÂTEL, SWITZERLAND, AT AN
ALTITUDE OF 1’000 METERS.

La Chaux-de-Fonds, one of the largest cities in French-speaking Switzerland inhabitants (38,000), is an industrial center, particularly in the watchmaking sector. This is why it is often referred to as a watchmaking metropolis. In 2009 La Chaux-de-Fonds was distinguished by UNESCO, describing its heritage as exceptional 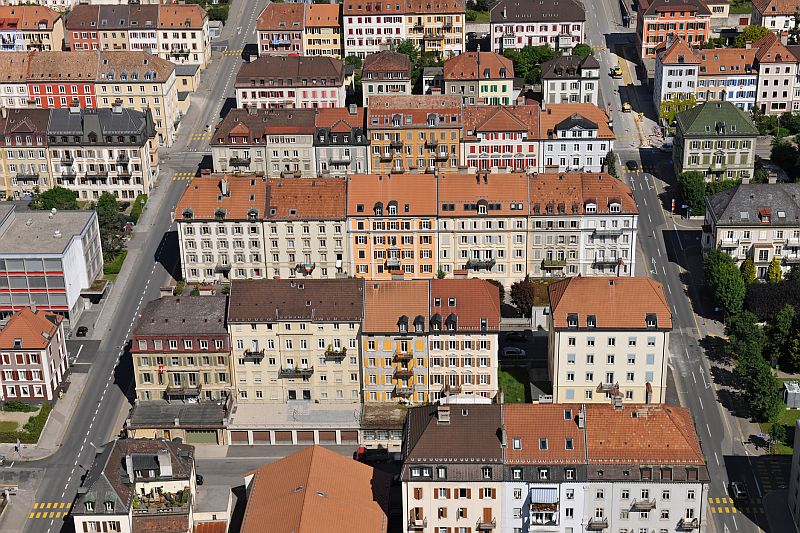 La Chaux-de-Fonds owes its character and urban planning to the watchmaking industry that emerged in the region at the end of the 18th century. It is also the birthplace of Le Corbusier (Charles-Edouard Jeanneret), Blaise Cendrars, Léopold Robert and Louis-Joseph Chevrolet.

On June 27, 2009, the unique urbanism of the towns of Le Locle and La Chaux-de-Fonds was recognized by the UNESCO World Heritage. With their exceptional urban planning, the two cities bear witness to a whole section of the watch industry's history and evolution.
Urbanisme horloger

In the mountains of the Swiss Jura Mountains, on land ill-suited for agriculture, these two neighboring towns illustrate an original type of urban development that reflects the specific needs watchmaking. After three major fires, new urban planning. The layout, an open plan with parallel streets, mixed housing workshops, which corresponded to the needs of the artisans and is still maintained today. The site is a remarkable example of a mono-industrial activity. The city layout is protected as a patrimonial legacy.

The urban planning of the two cities has adapted to the transition from an artisanal production with home-based work, to a manufacturing production. In his book "Der Capital", Karl Marx analyzes the division of labor, and uses the example of the watchmaking industry in the Swiss Jura, thus coining the term "manufacturing town.” 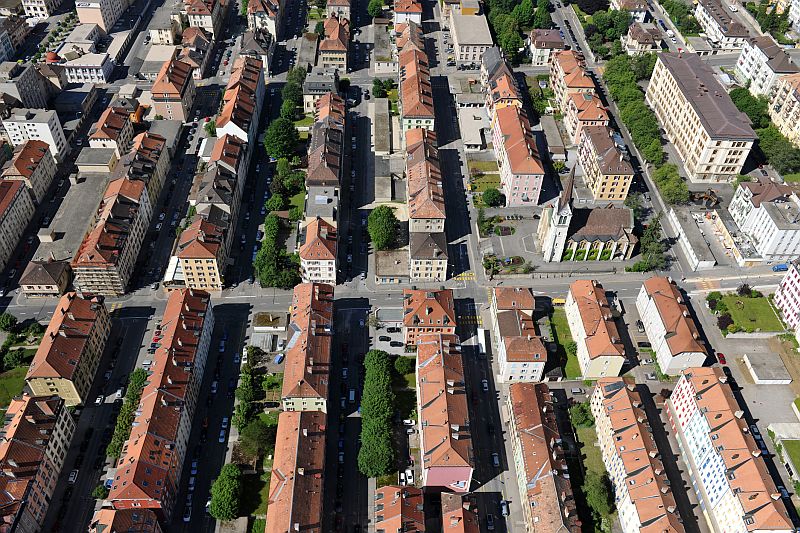 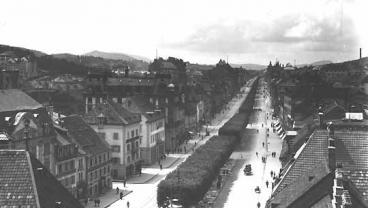 G&F Châtelain was established in La Chaux-de-Fonds in 1947. Since then,
its development has been tremendous.
Our history 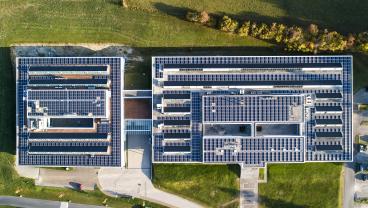 As a responsible company, we take great care in the selection of our primary materials in respect to the environment. The entire value chain of gold and diamonds is chosen in perfect conformity with human and social rights.